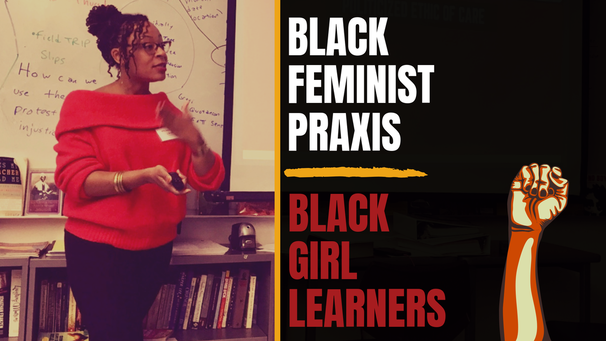 My deep investment in the education of historically underserved youth and African American girls specifically, has been directly informed by the various adversities that I experienced as a first generation college student, attending academically underperforming schools in South Los Angeles. Culturally unresponsive pedagogies, urban misogyny, and reductive discourse around the intellectual capacities of low-income individuals of color plagued my experiences as a K-12 youth. It was not until I was introduced to feminist and critical race theories in my undergraduate education courses at UCLA that I realized the complex ways in which the social and academic identities of marginalized students are negotiated within the schooling context—as well as how this process influences the educational outcomes of these youth.

This epiphany led me into teaching: I pursued my Masters in Education and Teaching Credential from UCLA's Teacher Education Program, and sought to become the type of educator I wished I had in high school. After several years of teaching high school English at my alma mater, I returned to UCLA to obtain my Ph.D. in the Graduate School of Education and Information Studies Urban Schooling Program. My research foci have been heavily influenced by my experiences as a K-12 student, teacher, and researcher in racially and culturally enriched urban educational settings. I organize my interests by the following two domains. 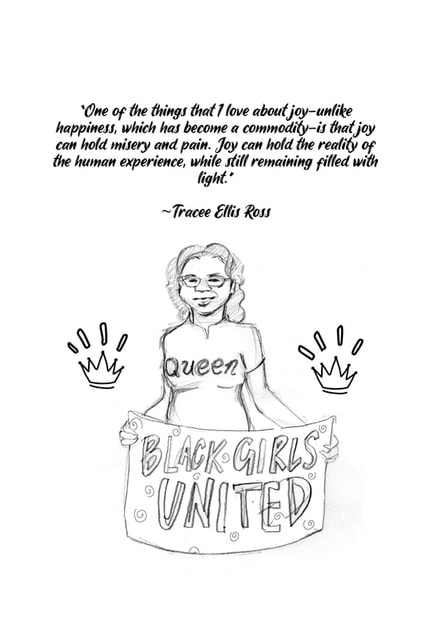 ​Black Feminist Educational Praxis
This research evolved out of a girls empowerment program that I co-constructed as a high school English teacher in South Los Angeles. I examined the impact of Black feminist pedagogical practices on the development of African American female students' race and gender identities as well as their schooling attitudes and behaviors. This study fills a tremendous void in the educational scholarship on young Black women, as most of the literature concerning these individuals highlights pathology, and is centered on the barriers they encounter in school.  Alternatively, I propose a Black feminist praxis that Engenders #BlackGirlJoy. Students developed a) an emerging critical consciousness of African-American women’s socio-political location, b) an empowered sense of self that rejected popular notions of Black femininity, and c) a more positive orientation towards school. I am hopeful that this research will aid pre-and in-service teachers in transferring theoretical perspectives into tangible classroom practices that promote empowered social and intellectual identities among marginalized youth.
​
Popular Cultural Images & the Intellectual Identities
of African American Girls
I investigate how urban Black girls’ academic identity construction is negotiated within their internalization of, and/or resistance to stereotypical depictions of themselves in youth popular culture. I am particularly interested in the potential ways that reductive social media portrayals of Black women (including cis, trans, and gender expansive youth) may impact how urban African American girls imagine themselves as intellectual beings within the K-12 educational context. The findings of this research have significant implications at the intersections of Black feminist theory, Afrofuturism, and Black female and gender-imaginitive youth's educational development. It is likely that the descriptive accounts of the participants will provide new insights into how Black female adolescent identities are co-constructed and mediated within the schooling context—and how this process influences the educational outcomes and socio-political location of these individuals.